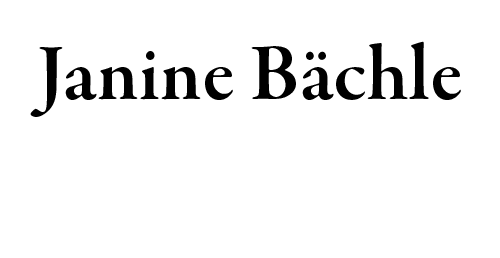 The series Lebensformen meaning ways of life documents people living together in nature for several weeks at Rainbow Gatherings in Italy and Lithuania in the summer of 2015. A portrait, a photograph of the dwelling of the person/s and a handwritten document respectively form a group within the series. The texts written in the native language of the portrayed people explain why they decided for this way of life and what they appreciate about it. Frequently mentioned within the text was a longing to live in tune with nature, the interest in ecological sustainability, the satisfaction of simplistic life, pacifism and the exchange with diverse cultures and nationalities. Personal development, the increase of awareness, physical and psychological healing is especially important to the people attending these gatherings.
Five landscape photographs have been included, placing the portrait groups in a wider context of the gatherings, and two books are in a slipcase showing additional portrait groups, details and surroundings.